Tell Hunt to give Abbot Point the punt 350 org

Tell Hunt to give Abbot Point the punt

Federal Environment Minister Greg Hunt is once again faced with the task of assessing the proposal for the Abbot Point coal port expansion and his Department is asking for comment on the process. It’s the simplest Government submission we’ve ever had to write:

The last thing the world needs is new polluting coal from the Galilee Basin. The last thing our Great Barrier Reef needs is one of the world’s largest coal ports and hundreds of ships travelling through its precious waters each year. And the last thing our climate needs is massive new coal mines tipping the global carbon budget past the point of no return.

So it’s simple — we don’t need this approvals process. It’s a no-brainer. Give it the punt Minister Hunt!

Join us today in telling Greg Hunt to give Abbot Point the punt!

And if that’s not enough — here are three more reasons why the approval documents should be shredded:

1. The fossil fuel industry is on the hunt…yet again 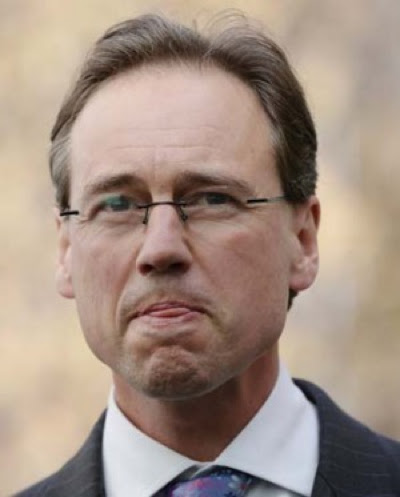 Our politicians have been licking their lips at the thought of new fossil fuel projects for too long. Their friends in the fossil fuel industry have been pulling the puppet strings for even longer!

The company behind Abbot Point — Indian mining giant Adani — is a foreign company with little prior experience in coal mining, let alone Australia’s largest ever mine that would see coal shipped through our Great Barrier Reef. The company has a terrible track record of environmental and social harm in India and is a known tax-avoider.

To think that Minister Hunt would let them anywhere near our precious Great Barrier Reef is outrageous! Tell him to throw out the approval papers.

2. We’ve already got one Abbot(t) setting us back on climate 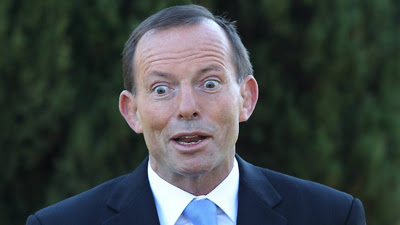 Tony Abbott has already made Australia a global embarrassment on climate change — refusing to put the most important issue of our time on the G20 agenda, not showing up to international climate negotiations, declaring coal “good for humanity” and fossil fuel divestment “stupid”…the list goes on.

We simply can’t let our Government unleash another Abbot(t) — this one a massive coal port –on the Great Barrier Reef and the planet!

If Adani gets its way, Abbot Point would become one of the largest coal ports in the world. It was also recently ranked the third most controversial project in the world, of 1200 assessed, equal with an exploding Turkish mine.*

Join us in telling Hunt that it’s time to reject the Abbot(t)s. 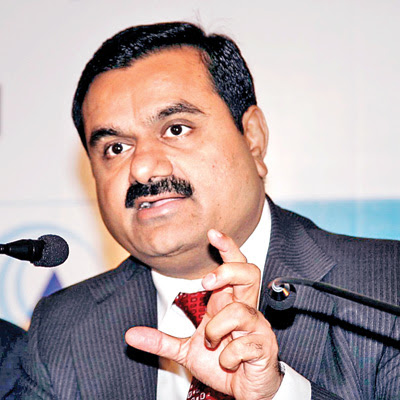 Adani’s stories of job creation and unbridled wealth for Queensland from these projects are false. For years they’ve told politicians and the media that Carmichael Mine will create 10,000 jobs. But just yesterday, in front of the courts, Adani’s expert witness said the real figure is actually less than 1500.

Adani has been lying to the public all along – already the project has lost 85% of the promised jobs!

These guys can’t be trusted. The solution is simple – give it the punt Minister Hunt.

Thanks for your ongoing support,

Josh for the 350.org Australia team

*Click here (p.6) to read the report ranking Abbot Point as the third most controversial project in the world.

350.org is building a global climate movement.You can connect with us on Facebook, follow us on Twitter, and become a sustaining donor to keep this movement strong and growing.

New Report: March 2015 Easily Set The Record For Hottest March Ever RecordedPrev
Where we’re at Keep it in the ground The Guardian ComNext