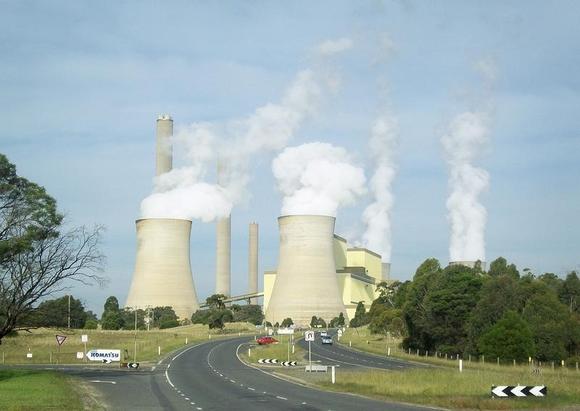 (Reuters) – Australia’s lower house of parliament on Monday voted to scrap the country’s controversial carbon tax, setting up a final showdown in the Senate as early as Tuesday to decide the scheme’s fate.

Abolition of the carbon tax was a centerpiece policy of Prime Minister Tony Abbott’s 2013 election, but he has struggled to repeal the tax as his government does not control the Senate.

of power in the upper house, withdrew support at the last minute.

On Monday, Abbott’s Liberal-National coalition, which has a majority in the lower house, passed new legislation with amendments demanded by Palmer ensuring savings would be passed directly to consumers. The carbon tax repeal legislation will now be sent back to the Senate for a fresh vote this week.

Abbott, once a climate-change skeptic, argues the tax is a burden on industry and consumers and does little to cut emissions.

The new bill will remove the obligation on 348 of Australia’s biggest companies to pay A$24.15 ($22.70) for each metric ton (1.1023 tons) of CO2 they emit and repeal legislation that would have launched an Emissions Trading Scheme in 2015.

Efforts to repeal the carbon tax and replace it with a A$2.55 billion Emissions Reduction Fund that will pay big emitters to cut carbon levels have created uncertainty in markets eager for a long-term answer on carbon pricing.

Palmer has dismissed the government’s plan

as “hopeless”, casting more doubt on the long-term path forward for emissions reductions.

Australia has among the world’s

highest carbon emissions per capita due mainly to its reliance on coal-fired power stations, and it remains unclear how it will achieve emissions reduction targets that Palmer demanded not be scrapped along with the tax.($1 = 1.0639 Australian Dollars)